The Mini Marathon was dedicated to the International Day of Older Persons. It’s key goal is to promote active and healthy aging.
Topic relevance:
Increased lifespan, reduced morbidity, disease and birth rates have led to population aging, as observed in all the EU countries and Belarus.
Thus, in 2013, the ratio of EU residents over 65 years old was 18.2% , with the highest rates in Italy (21.4%) and Germany (21.4%), and the lowest – in Ireland (12.6%). By the year 2050, the ratio of Europeans over 65 years of age is expected to reach 30% of the entire EU population, which will entail a major growth of the share of people over 80 years of age. As of the end of 2013, the ratio of 65+ people in Belarus amounted to 13.8%, and it is forecast to grow up to 26.7% by 2050.
Date and place:
October 3, 2015, Roller Ski Track, Vicba Parking Zone, Viciebsk.
Customer:
Delegation of the European Union to Belarus
Partners:
Belarus Red Cross
Viciebsk City Executive Committee
Work with journalists:
Journalists from national and Vitebsk media were invited to, and some took part in the marathon.
Over 40 materials were published on the regional event. The news about the marathon was published by: TUT.BY, NAVINY.BY, BelTA, Komsomolskaya Pravda Belarus, Belarus Today, and by major Vitebsk media. 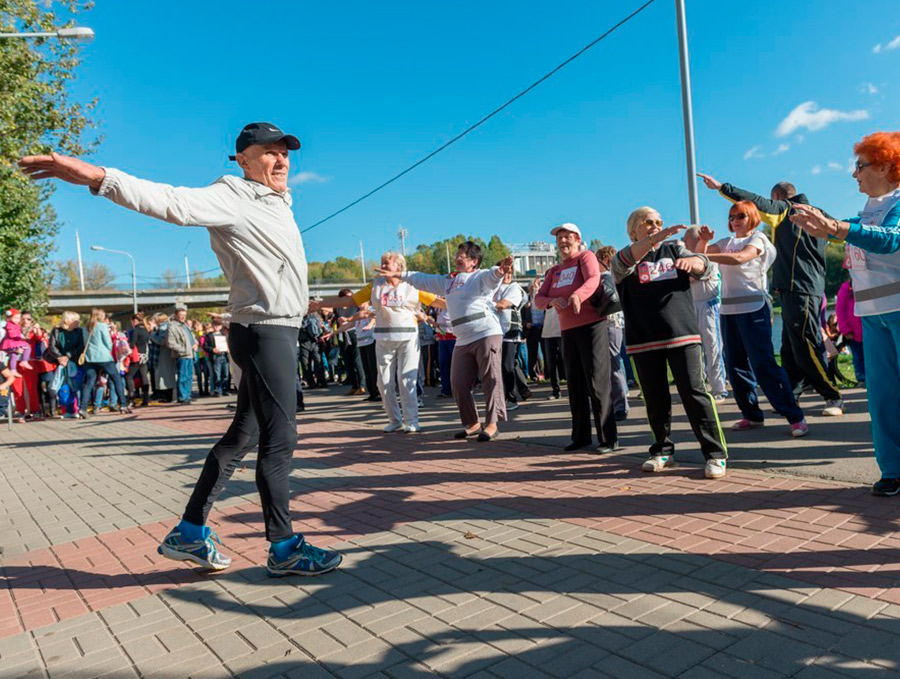 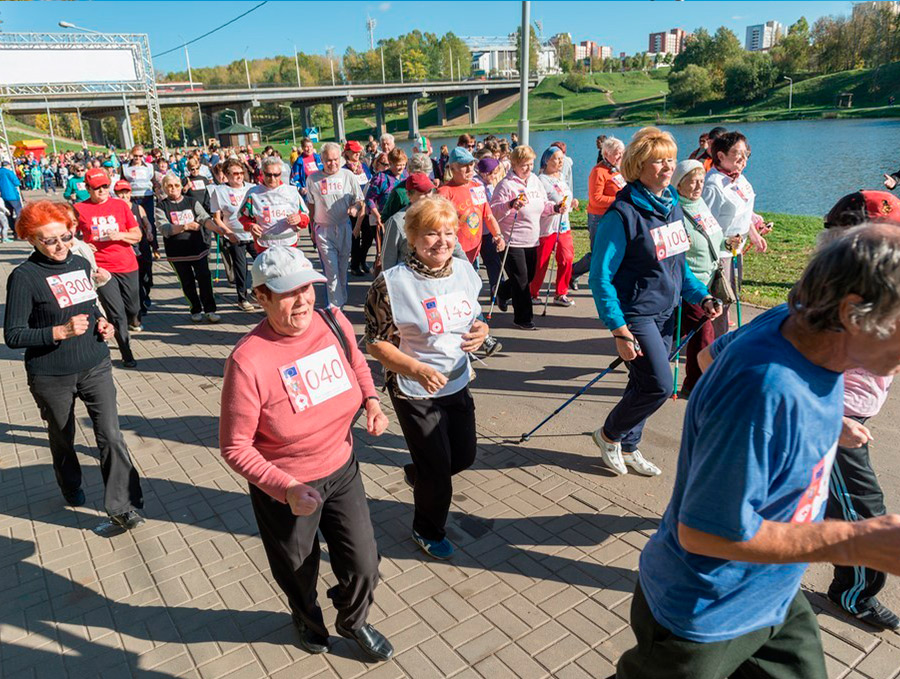 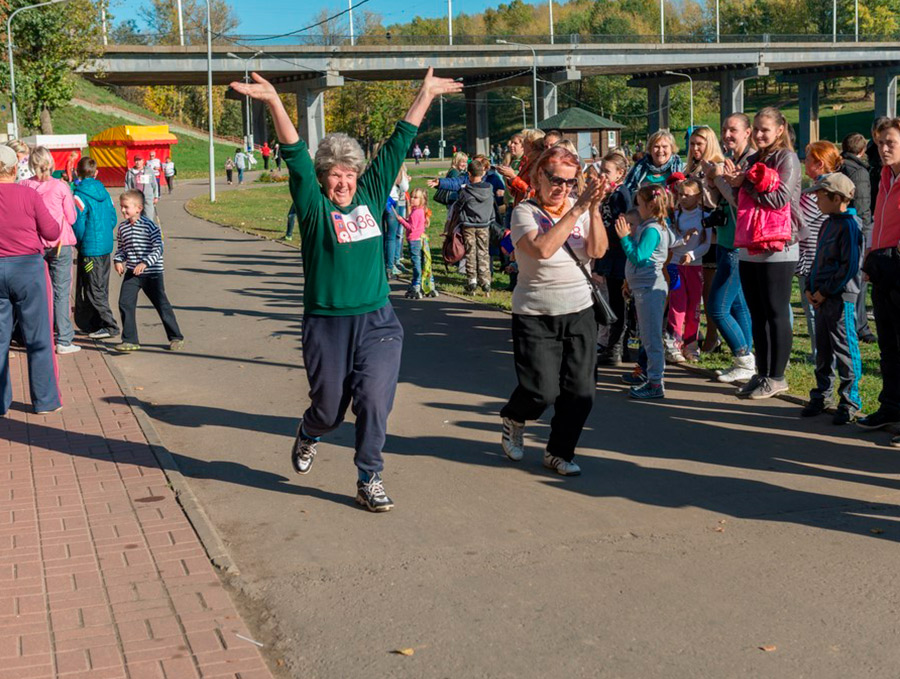 COOKBOOK. CUISINE OF THE EU COUNTRIES

This deluxe illustrated edition gives the reader the full picture of the EU countries’ cuisine. The book was co-authored by EU diplomats, who live and work in Belarus; each of the 28 countries is represented with the nation’s most popular, signature dish. 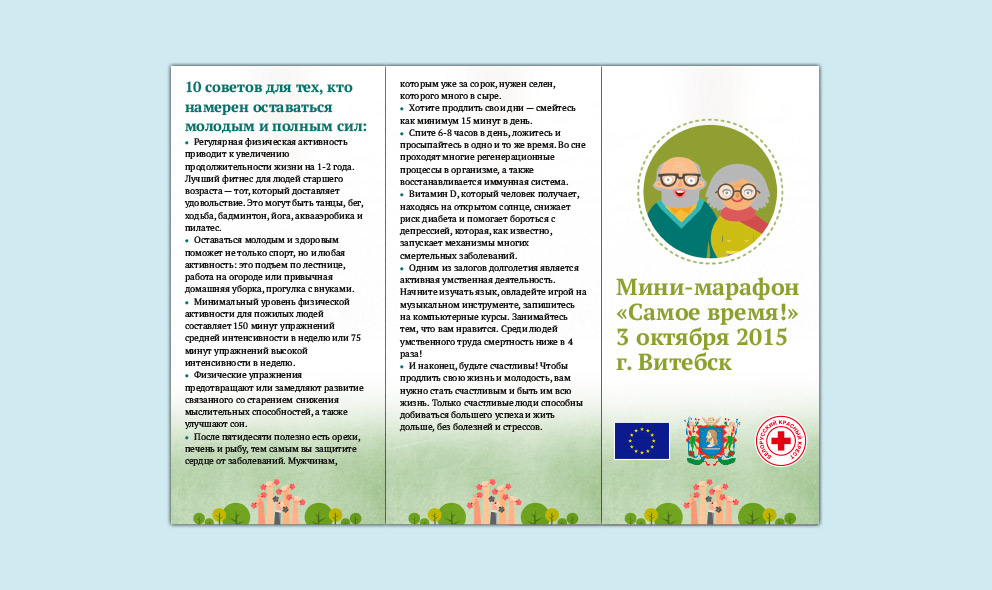 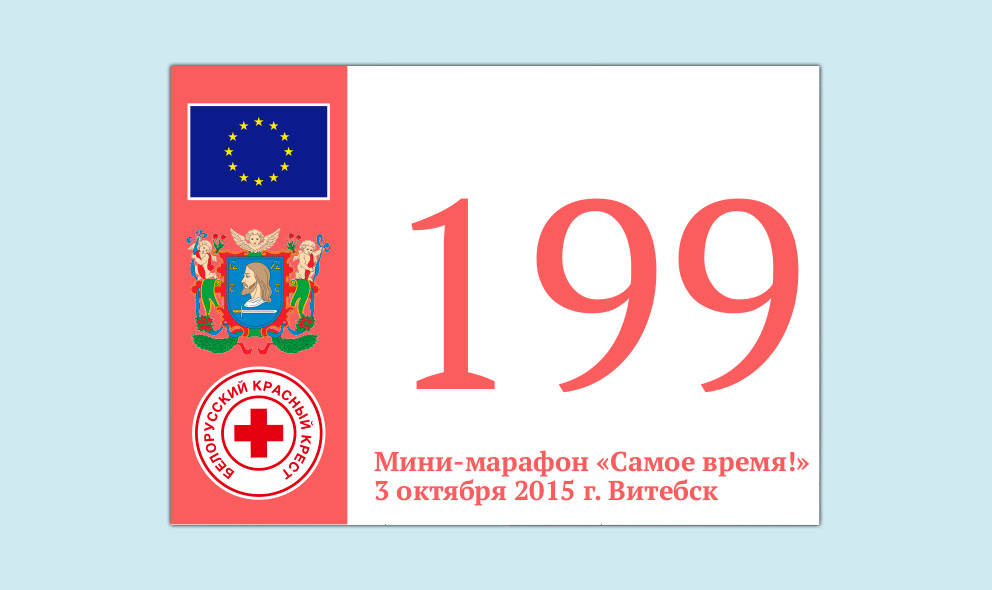 Two master classes were held. A Nordic walking instructor helped everyone interested to learn the new type of activity

All marathon participants had a health test before the start

The award ceremony event was the highlight of the event. All participants received a copy of the illustrated publication “Cuisine of the Countries of the European Union”; the winners were awarded with valuable gifts and souvenir albums.